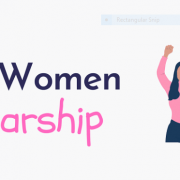 ISW institute scholarships for women are now open for the 2021-2022 session. There is No Application fee to apply for this women-only scholarship being offered to undergrad, master and doctoral program students.

First preference will be given to the women that prove prior dedication to the charitable or volunteering work for empowering women in their specific fields and also to the women through professional, community, or civic work. 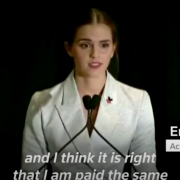 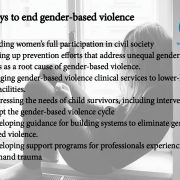 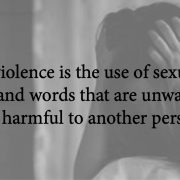 Sexual violence is any sexual act or attempt to obtain a sexual act by violence or coercion, acts to traffic a person or acts directed against a person’s sexuality, regardless of the relationship to the victim. It occurs in times of peace and armed conflict situations, is widespread and is considered to be one of the most traumatic, pervasive, and most common human rights violations.

Sexual violence is a serious public health problem and has a profound short or long-term impact on physical and mental health, such as an increased risk of sexual and reproductive health problems, an increased risk of suicide or HIV infection. Murder occurring either during a sexual assault or as a result of an honor killing in response to a sexual assault is also a factor of sexual violence. Though women and girls suffer disproportionately from these aspects, sexual violence can occur to anybody at any age; it is an act of violence that can be perpetrated by parents, caregivers, acquaintances and strangers, as well as intimate partners. It is rarely a crime of passion, and is rather an aggressive act that frequently aims to express power and dominance over the victim. 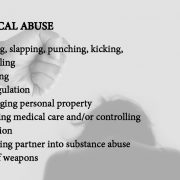 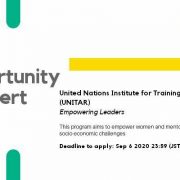 The UNITAR Social Entrepreneurship Training Program for Women aims to empower women with the knowledge and skills of entrepreneurship and mentor them to develop self-led entrepreneurial initiatives and solutions (social or commercial) that will harness digital technologies to address socio-economic challenges.

The target audience are passionate and potential entrepreneurs from the Horn of Africa including members of Small and Medium Enterprises, government agencies and academic institutions. This program is open only for women from Ethiopia, Kenya, Somalia, and Sudan. 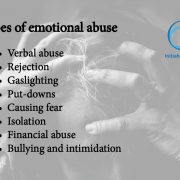 Emotional abuse can feel as destructive and damaging as physical abuse, and can severely impact your mental health. It’s often used as a way to maintain power and control over someone.

Emotional abuse can involve any of the following: 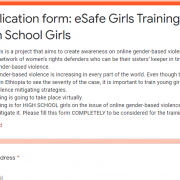